The Federal Aviation Administration has issued a warning stating that 5G wireless operations can affect radio altimeters in Boeing 737 aircraft, interfering with the crew’s ability to safely fly or land, according to a report by Reuters.

FAA however has also stressed on the fact that the issue isn’t as dire sounding as it seems as it doesn’t apply to aircraft flying into areas where 5G environment has been rendered safe for aviation, which according to FAA includes nearly all the airports.

This is because many commercial airports have either installed 5G wireless buffer zones around them or lack 5G operations altogether as of now, thus keeping aircraft (including the 737s) safe for flying, take-off or landing.

The directive posted by the FAA for the Boeing 737 is not very different from notices issued for 737 Max, 747, 757, 767 and 777 airliners. The directive on Wednesday warned that systems may not function properly “during approach, landings and go-arounds” due to interference with radio altimeters from wireless broadband operations in the 3.7-3.98GHz frequency, also referred to as the 5G C-band. 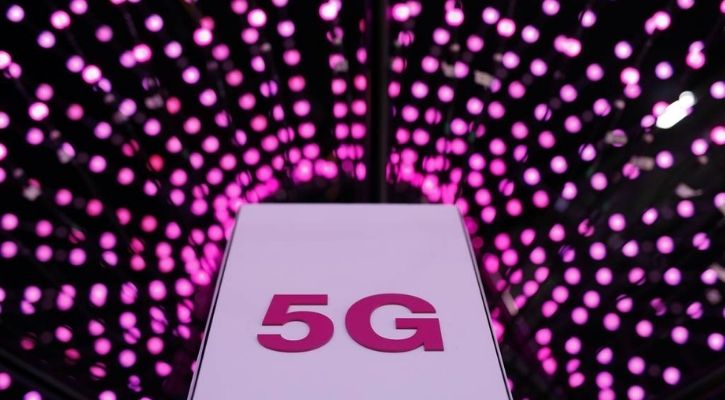 This directive affects around 2,400 aircraft in the US and around 8,300 across the globe. Boeing spokesperson said in a statement, “we support the Airworthiness Directive, as it mandates the same guidance that Boeing provided to operators back in January”.

Keep reading Indiatimes.com for the latest science and technology news.

India’s crypto tax will either send traders underground or back to stock markets, say experts

India’s crypto tax will either send traders underground or back to stock markets, say experts

Trip.com Group shares expectations for the future of tourism at global partner summit