Walking across a swamp, retired fisherman Ilias Shafie and a small group of villagers plant mangrove saplings on Malaysia’s west coast, one tree at a time.

They have put in some 400,000 mangrove trees since a restoration initiative started two decades ago, in what was initially a bid to increase the catch of local fishermen.

Now their work has taken on extra significance as alarm grows over global warming and nature loss, with mangroves regarded as a key weapon in the fight against climate change.

But the surge of international concern has yet to help this community win the global finance required to expand its project, highlighting the barriers often faced by groups on the ground seeking to tap into growing funding flows for nature protection.

“Mangroves are important to us fishermen — we need them because this is the breeding ground of fish,” said Ilias, 70, recalling how dwindling mangrove forests affected his catch and livelihood, which prompted him to launch the initiative.

Mangroves make up less than 1 per cent of tropical forests worldwide but are crucial in the fight against climate change because they are more effective than most other forests at absorbing and storing planet-heating carbon.

Despite their benefits, they are in decline, with the world’s mangrove area decreasing by just over 1 million hectares between 1990 and 2020, although the rate of loss has slowed in recent years, says the UN Food and Agriculture Organisation.

In Malaysia, mangroves are often cleared to make way for infrastructure development and farming, while they are also under threat from industrial pollution and over-harvesting — including in northern Penang state, where Ilias lives.

As fish catches dwindled for him and other fishermen in the late 1990s, Ilias mobilised his peers to join him in restoring the fast-vanishing mangrove forests through the Penang Inshore Fishermen Welfare Association (PIFWA), which he leads.

Their small initiative has won recognition — to date about 30 local companies have sponsored their tree-planting as part of corporate social responsibility projects.

PIFWA charges the companies a small fee of 8 ringgit ($2) per tree planted, while participating fishermen are compensated with allowances for their time and labour.

Now, Ilias is hoping to access larger sums of global funding to plant more trees, but he is struggling with challenges — from ways to access available money and scale up the project to other issues like language barriers and a lack of technical expertise.

He cited an example from an international donor that wanted the group to innovate with new ideas and expand the tree-planting project after an initial round of funding.

“We did not have the capacity to deliver other things, like turning this into an eco-tourism site or getting more youths involved,” he said, adding they did not receive further support as a result.

“We are nervous – we are fishermen and we can’t commit to something we’re not confident in delivering,” he told the Thomson Reuters Foundation on a break from planting mangrove saplings.

His frustration shows the practical difficulties of channeling financing to rehabilitate nature where it is needed, even as more countries and donors invest in so-called “nature-based solutions”, from reforestation to wetland expansion.

Over the last decade, less than 1 per cent of international climate finance has gone to indigenous and local communities to manage forests that absorb planet-heating carbon emissions and are rich in biodiversity, according to a recent report from green groups.

Nature protection remains under-funded worldwide, with the UN urging a four-fold increase in annual investment to $536 billion by 2050, to tackle the triple threat of climate change, biodiversity and land degradation.

Lately there has been a rise in pledges, including at November’s UN COP26 climate summit, where about $19 billion was promised in public and private funding to protect and restore forests.

This month, a new global fund was launched by the Rights and Resources Initiative and Campaign for Nature to help indigenous and local groups conserving forests and other ecosystems on the ground access international finance more easily.

Environmentalist Meena Raman said making more small grants available to communities and partnering with local non-profits to overcome language and knowledge barriers would channel money to places that have missed out in the past.

“Nature provides them with jobs, and they protect the ecosystem… It’s about sustainable livelihoods and sustaining nature (at the same time),” said Raman, president of Friends of the Earth Malaysia, a conservation group. 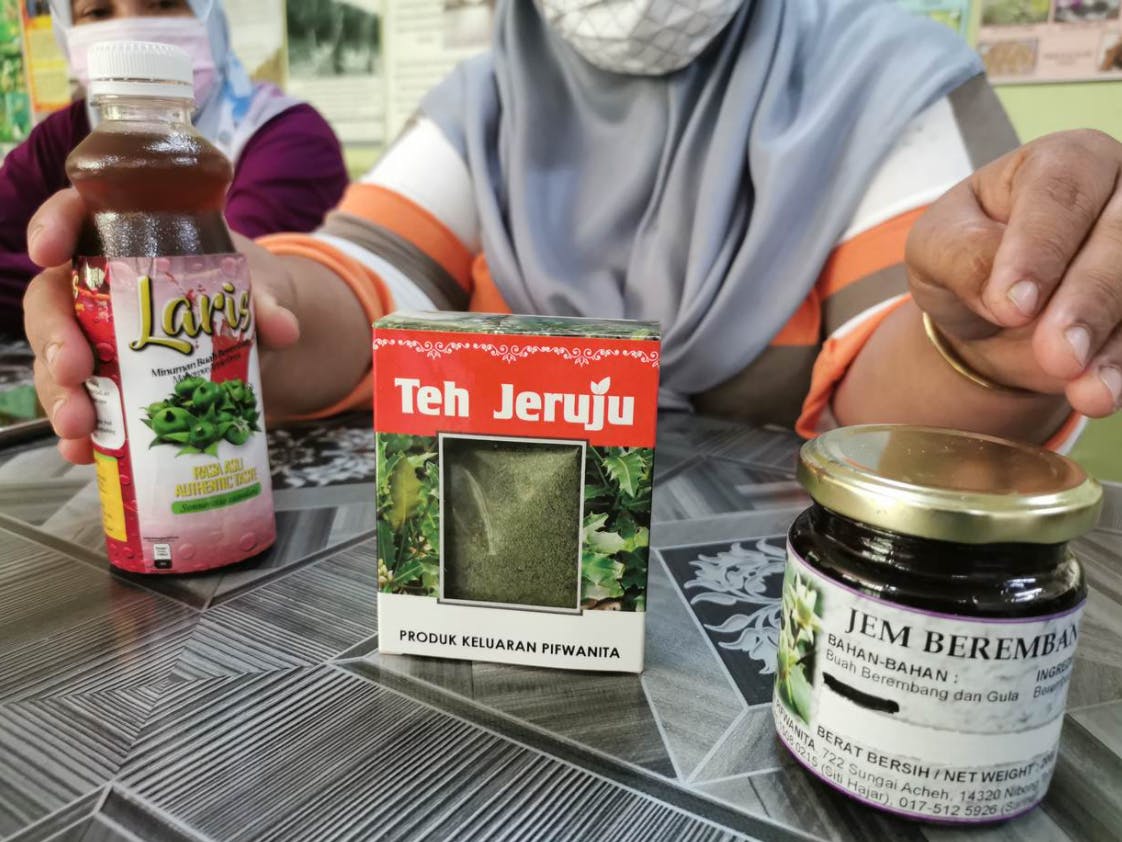 Back in Sungai Acheh, a sleepy village with wooden fishing boats along the river, women said they had also gained from the mangrove-planting initiative.

A group of them has learned from mangrove-dwelling communities in Indonesia how to turn some of the tree species into tea, juice and jam, selling the products for 6-8 ringgit each to boost their household income.

“It has not only helped my husband to increase his fishing catch, but I have benefited from it too,” said Siti Hajar Abdul Aziz, 36, a mother of five.

More coastal communities like hers would gain from protecting nature and improving their livelihoods, if they get financial support to champion similar initiatives, she added.

Siti Hajar hopes one day to find ways to expand sales of her mangrove products by selling them in places like supermarkets.

“Before this I was just sitting at home — I have learned so much since I started doing this,” she said.

Airbus and Qatar edge towards agreement in A350 dispute – sources