Fractional ownership — where tradable units represent underlying assets — is attracting regulatory scrutiny, as the popular form of investment has been the target of complaints and questions about whether unit holders are adequately protected.

The heightened scrutiny comes as a wide range of less-than-blue-chip investments, such as non-fungible tokens (NFT) and cryptocurrencies, have been shaken by a skeptical market, concerns about underlying value and a rush to quality. With prices plunging in these asset classes, fractional ownership is in the spotlight.

Retail investors are an easy target for fractional ownership schemes. As the capital commitment is minimal, they can buy a small piece of just about anything of value, including music copyrights, a cow, office buildings, luxury watches and artwork. They can get exposure to what would normally be out of their reach and potentially benefit from dividends and capital gains.

For the price of a coffee, a punter can buy a small sliver of IU’s “Hi spring Bye” or IZ*ONE’s “Dreamlike” on the Musicow platform. Bancow will sell you part ownership of a calf, and your investment will literally grow with the animal, which is eventually sold and the profits distributed. Through Kasa Korea, investors can own part of a building in Gangnam, southern Seoul, for as little as 5,000 won ($4).

Fractional ownership has long flown under the radar, the neither-fish-nor-fowl nature of the investments leaving them all but ignored by the bureaucrats. No longer.

Musicow, which deals in music copyrights, was the first target.

In a landmark decision on April 20, the Financial Services Commission (FSC) categorized an entitlement to a claim on music copyrights as a security, as it is an investment contract.

The FSC released guidelines on fractional investment the following week. It defined the concept and the types of services deemed securities.

Musicow must now revise its business structure to better protect investors, though the regulators have given it a six-month grace period. 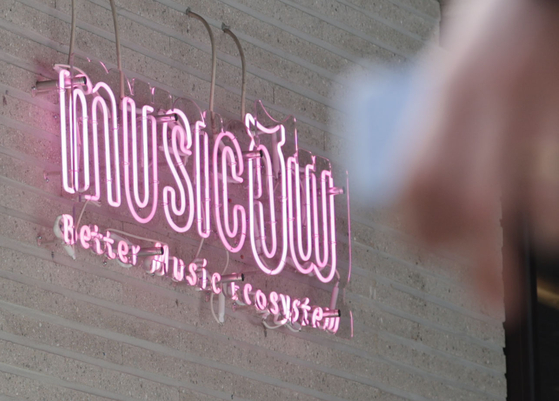 The regulation arrives amid a fractional ownership boom.

Kasa Korea units are categorized as securities and exist within a regulatory sandbox.

Other fractional ownership investment programs include Tessa, which sells artwork, and Piece, which sells luxury products like Rolex watches.

The FSC defines fractional investment as a form of investment that allows two or more people to invest in and trade shares in royalties, real-asset ownership rights and other rights deemed valuable as property.

“The great variety in the shape and form of fractional investment businesses and their products depending on individual cases has raised concerns about the potential illegality and the possibility of harm to investors,” the FSC said in a statement.

“The authorities expect that this guideline will help make application of laws more predictable on fractional investment so as to prevent illegitimate activities and promote development of a sound market based on investor protection.”

Musicow was the first target for regulation following civil complaints filed against the service. The complaints said Musicow offers a service similar to securities but is not subject to relevant regulations.

With Musicow, investors can buy and sell ownership stakes in music copyrights through public auction. The service gained support from young fans who purchased the copyrights as a way to support singers, bands and groups.

Following a probe, the FSC announced a list of requirements the company should follow. They include: keeping investor funds at financial institutions so the funds are protected in the event of bankruptcy; adding a clause that properly explains the structure of the profit model; and separating issuance of securities from the distribution of them. 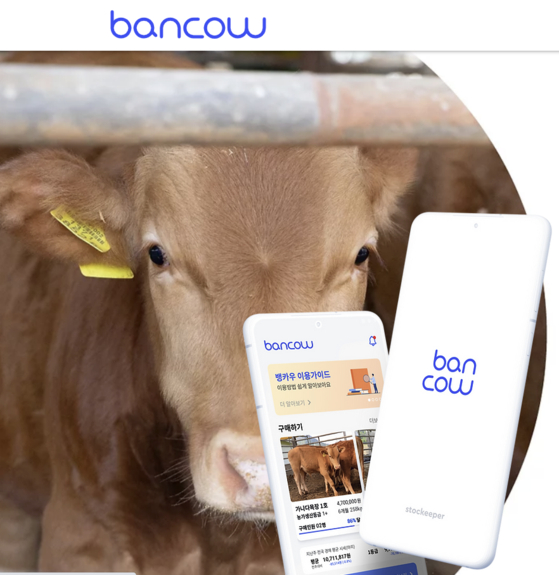 Reaction has been mixed, with some fractional ownership schemes distancing themselves from Musicow.

“It is very meaningful that fractional investment has been incorporated into the system through the recognition of Musicow’s service as a security by financial authorities,” said Shin Bum-jun, CEO of Buysell Standards, which runs the Piece app.

“Unlike the Musicow model, which treats intellectual property as an investment and distributes it like stocks, Piece invests in the right to own products.”

He added that the decision will weed out the weak services and allow the stronger to remain.

“The guideline is quite vague,” said Park Yun-chan, a spokesperson for Bancow, the fractional-cow ownership service.

“Unlike Musicow, we issue cash receipts and a certificate of ownership when investors take part in the funding,” said Park. “Even if Bancow goes bankrupt, the calf will still be alive. But we’re very cautious, and are continuously checking with legal experts on whether our service should be categorized as a security.”

Tessa, which fractionally sells artwork, said it has internally decided that its service is not a security.

“This is our stance,” said Ham Geon, a spokesperson for Tessa. “The FSC did not define which services exactly would be considered securities, so we’re not sure how the FSC will categorize our service.”

“The guideline could negatively affect industry development in a short run as it creates inconvenience and uncertainty,” said Kim Ja-bonn, a senior research fellow at the Korea Institute of Finance. “But in the long-run, it could stabilize the service. After all, regulations are introduced not to kill the industry but to raise the integrity of the service and better protect consumers.” 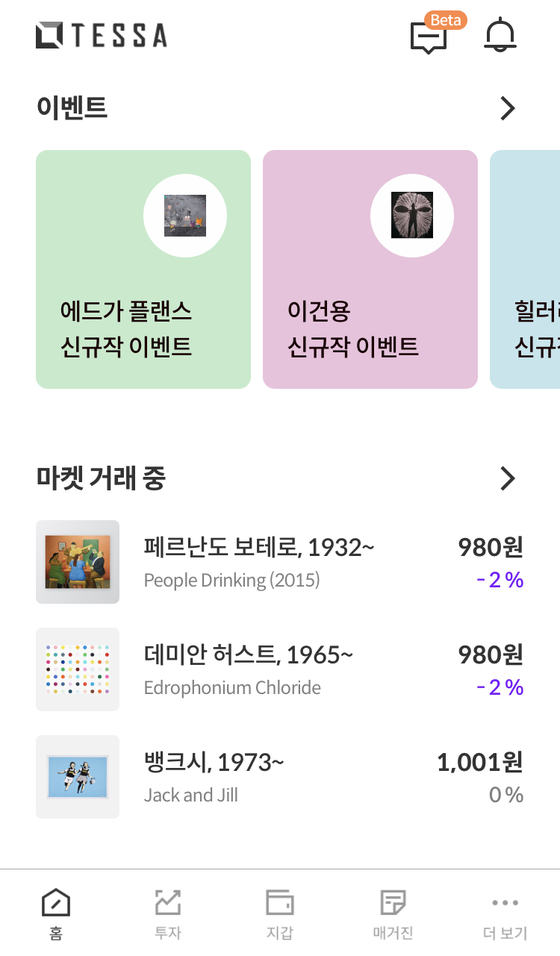 With fractional NFTs, the situation is more complicated as regulation of the underlying asset is still a work in progress.

An increasing number of NFTs are being sold fractionally, including limited sneakers offered by Reple.

In the United States, the Securities and Exchange Commission is looking into whether NFTs “are being utilized to raise money like traditional securities,” according to a Bloomberg report in March. The SEC is particularly interested in information about fractional NFTs, according to the report.

In January, Lee Yoon-su, head of the FSC’s policy division for financial markets, said that the FSC will form a committee to determine whether NFTs and fractional shares of them are securities. The FSC has not yet released guidelines on NFTs following the January announcement.

The guidelines, when issued, won’t be particularly special or surprising, she added.

There isn’t a lot the FSC can do about NFTs and categorizing them as securities, according to Kim Hyoung-joong, a professor of multimedia security at Korea University School of Cybersecurity.

“The motive for buying and selling NFTs, whether as an investment or for the sake of fandom, cannot be easily determined, making it difficult for the FSC to determine whether an NFT should qualify as a security,” Kim said. “Buying NFTs is just buying a product, and there aren’t binding rights connected with the purchase.”

Even in Travel and Tourism, This Is Why We Can’t Have Nice Things

Ghana negotiations with IMF to be fast-tracked : finance minister

Even in Travel and Tourism, This Is Why We Can’t Have Nice Things

Bitcoin ‘Minnows’ Are Punching Above Their Weight Class; BTC Holds Around $41,500, APE Surges on Rumors